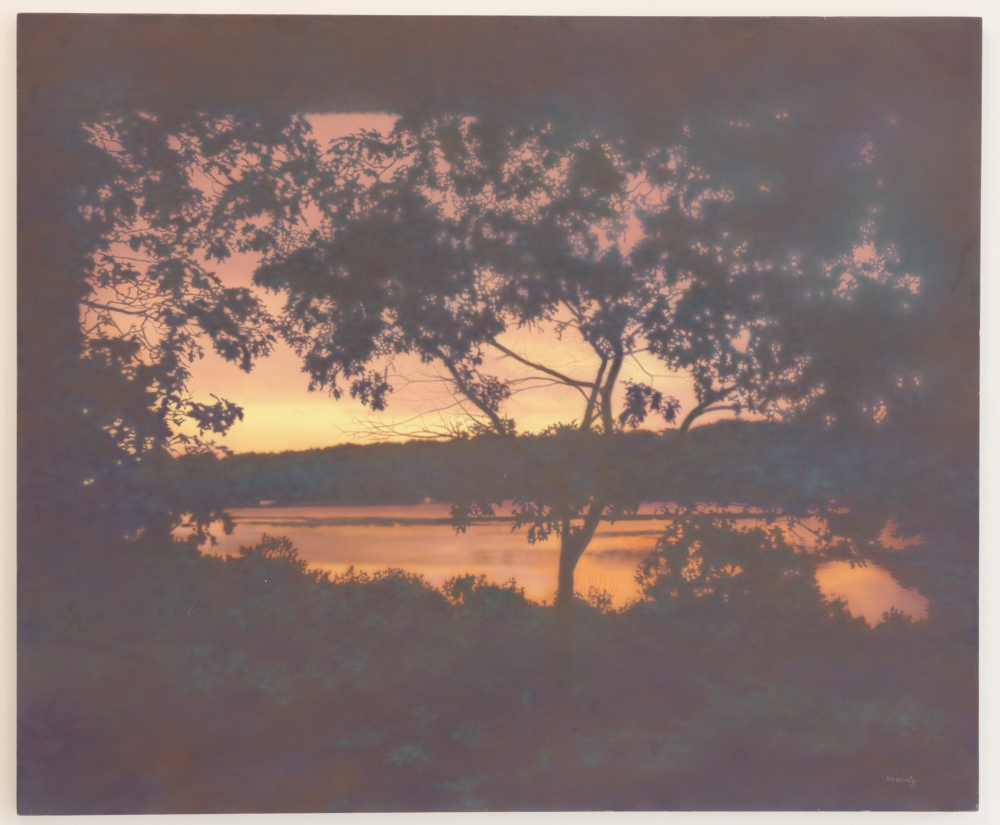 Howard Kanovitz, a pioneer of the Photo Realism style of painting, which emerged in the 1960s as a reaction against abstraction in general and Abstract Expressionism in particular, died last Monday in Manhattan. He was 79 and lived in Southampton, N.Y.

The cause was a bacterial infection after heart surgery, said his daughter, Cleo Cook.

Rather than entirely deconstructing or obliterating the recognizable in their painted imagery, the Photo Realists sought nearly, but not quite, to recreate the real and thus suggest an ambiguity between that and what is imagined. They drew on actual photographs as research for their paintings, sometimes as virtual blueprints, and presented their images with photographic detail.

Mr. Kanovitz’s technique was to project photographic images onto a canvas and paint over them, allowing them to guide the work in composition and scale. Works presented in his first solo show as a Photo Realist, at the Jewish Museum in Manhattan in 1966, put him at the forefront of a movement that gathered momentum in the next several years and included Chuck Close, Ralph Goings and Richard Estes.

“His inluence was that he made working from photographs seem like a good idea,” Mr. Close said in an interview on Wednesday.

Often misunderstood as photographic replication, Photo Realism was actually more about questioning what is thought of as reality than about representing it. In a signature work called “The Opening,” (1967), for example, Mr. Kanovitz painted a gallery-show opening attended by prominent members of the New York art scene — painters, critics, curators and the like — all of whom would be recognizable to visitors at the gallery where the painting was being shown, and whose images were drawn from photographs taken at actual art openings. As a companion piece, he created stand-alone canvases of individual people (also from images snapped at openings) who are seen gazing at the painting, an implicit query into the relationship between looking and being looked at.

Howard Earl Kanovitz was born in on Feb. 9, 1929, in Fall River, Mass., where his father was a clothing manufacturer. He graduated from Providence College and later spent two years at the Rhode Island School of Design; he also studied art history at New York University. As a painter, Mr. Kanovitz was a student of Franz Kline, and his early work, in the 1950s, was in the Abstract Expressionist mode, the nongeometric, emotion-infused style favored by Kline, Jackson Pollock and others, which he came to see as a stiling trend. He broke away from it in the early 1960s.

“It was an orthodoxy, like a religion,” he recalled in a 1969 interview with Grace Glueck in The New York Times. “You were into it or you were out.”

Mr. Kanovitz actually grew up not wanting to be a painter at all but a musician. Before becoming an artist he played the trombone professionally, including a stint in Gene Krupa’s band. He continued to play throughout his life, often in the company of his friend and fellow painter Larry Rivers, who played credible saxophone, in a group known as the East 13th Street Band.

Along with Rivers, Mr. Kanovitz was among the coterie of writers, artists and musicians that made Greenwich Village and the east end of Long Island the unoficial capital of hip in the 1950s and 1960s.

Willem de Kooning, Frank O’Hara, Kenneth Koch and Terry Southern were among his compatriots, hanging out in places like the Cedar Tavern on University Place in the Village, where the drinks flowed voluminously and the fierce banter was about jazz, books and art.

His first marriage, to Mary Rattray, ended in divorce. In addition to Ms. Cook, he is survived by his wife, Carolyn Oldenbusch Kanovitz, and two grandsons.