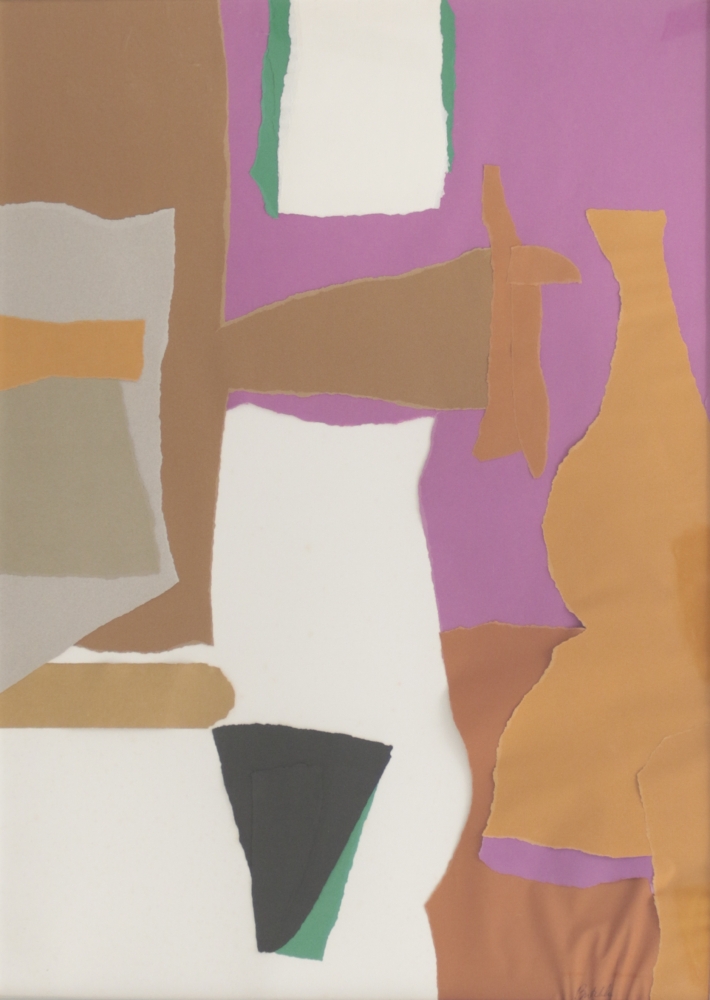 It has been some years since Sydney Butchkes’s art was displayed regularly in galleries, but for decades, in the heyday of the Elaine Benson Gallery in Bridgehampton and in Arlene Bujese’s eponymous space here, his work, including paintings, sculpture, prints, and drawings, was often viewed and reviewed.

Mr. Butchkes, who was 94, died on Aug. 10 at home in Sagaponack after a long illness. He came to Sagaponack in the 1960s, settling in a converted barn that became his home and studio.

Rose Slivka, a longtime art critic for The Star, called his sculpture intriguing and contagious, dynamic and precise, the work of a polished craftsman, artist, and designer. “Eloquent and voluble in his artistic intelligence, he emerged in the ‘50s, inluenced more by the geometric constructivists (Josef Albers, Piet Mondrian) than the organic, Expressionist, ‘accident’-lovers embodied in the Surrealists as well as in Arshile Gorky, Jackson Pollock, et cetera,” Ms Slivka wrote.

Although he is not included in the Parrish Art Museum’s website of East End artists, his work is in the collections of the Metropolitan Museum of Art and the National Museum of American Art, among others. He was born in Covington, Ky., on Oct. 13, 1920, to Isidor and Bertha Gussis Butchkes and was raised in Cincinnati with two brothers and a sister, all of whom died before him.

Art became a passion early, and he attended the Art Academy of Cincinnati and, in Manhattan, the Art Students League and the New School for Social Research before enlisting to ight in World War II. He was stationed in Europe as a member of the Camoulage Corp and helped devise three-dimensional topographical elevations from maps. His unit also built a facsimile of an important bridge over the Rhine as a decoy for enemy ire.

Back in New York, he worked as a designer at Columbia Records and also designed book jackets while working on his art, eventually devoting all of his time to it. Although his work was initially two-dimensional, mostly paintings in oil and acrylic, he began incorporating sculpture, irst separately and then as elaborately constructed frames over which he would stretch canvas. The paintings became objects and blurred the strict lines of formalism that were so central to midcentury art. According to Ms. Bujese, Mr. Butchkes “believed in his work, and his enthusiasm could be infectious, underneath the digniied presence could often be found childlike delight and quite a sense of humor.”

Luis Rey, a friend of the artist for many years, said Mr. Butchkes was devoted to his art and one of the happiest people he knew because of it. “He was the most positive person, because he lived the most ideal life. He always worked for himself; he was very independent. He never said no.... He was happy everywhere and with everyone. It could be the Queen of England or the guy on the corner, he would have a great time with both.” He gave up working a few years ago when a mild stroke and a major heart attack took their tolls. The last showing of his work was at the Surface Library in Springs.

Mr. Butchkes particularly enjoyed tennis and had his own court where he played whenever he could, hosting tournaments among his friends.

In failing health, he chose to receive care at home for his last years. He is survived by a niece, a nephew, and several grandnieces and grandnephews.